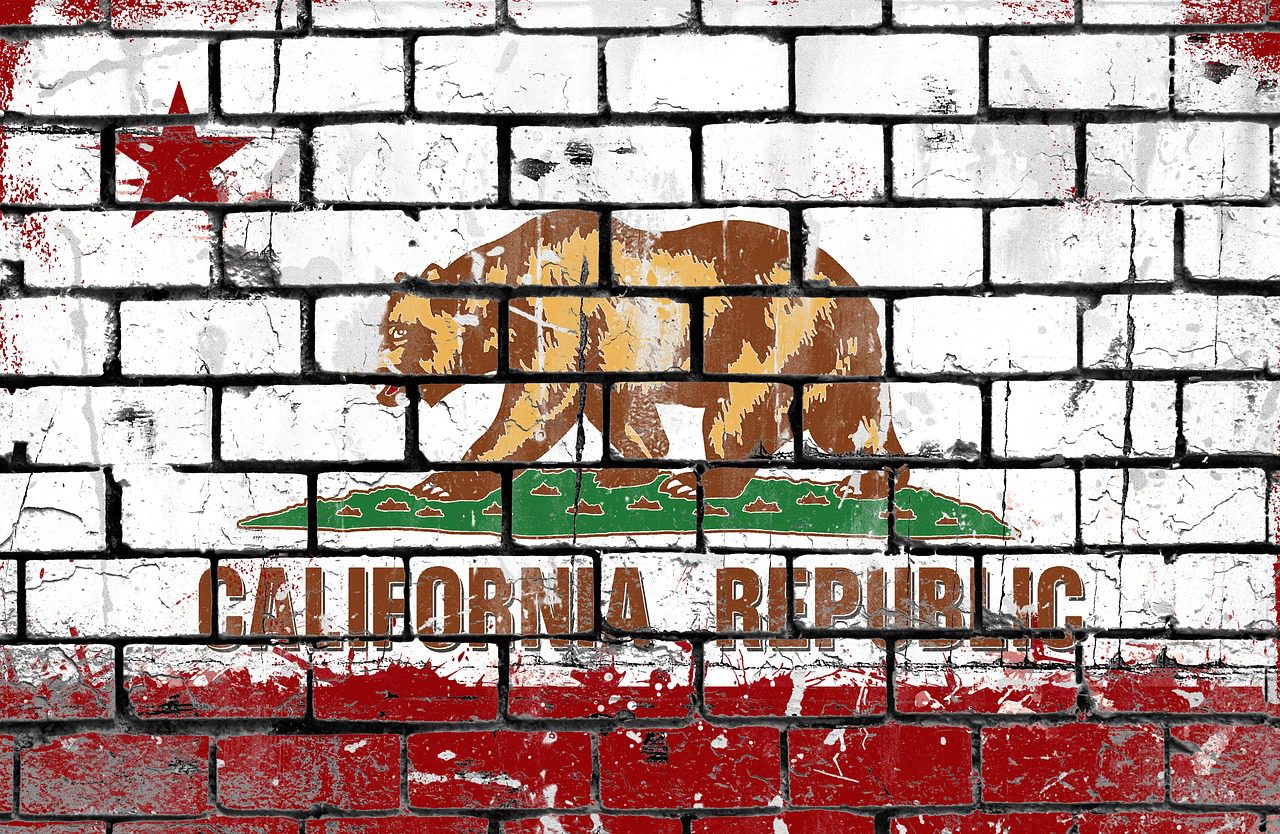 The Dispensary Owner’s Guide to California Cannabis Regulations with Metrc

The majority of California dispensaries don’t have a feasible compliance plan in place.

On January 16, 2019 California upended its cannabis supply chain regulations once again – as Washington and Colorado did when they went adult use –  and most licensed dispensaries in the state are clearly not ready. It is now several months after the new regulations took effect, the Associated Press announced that out of the state’s 627 licensed cannabis dispensaries, only nine were entering data into the state’s track-and-trace system as required by law. Less than 10% of the state’s licensed marijuana manufacturers were using the system, and less than 7% of the state’s cultivators could be found on it.  Adult Use of Marijuana Act, Section 26160 clearly states that if a licensee (California retailer/dispensary) fails to keep accurate cannabis activity records, they are subject to a citation and a fine of up to $30,000 per infraction.

To say that this situation is problematic and unsustainable is an understatement. Without effective regulation in place, it’s only a matter of time before lawmakers change their mind on the question of legal medical and recreational cannabis.

Dispensary owners, cannabis manufacturers, and cultivators face steep obstacles in meeting the state’s cannabis regulations. The overwhelming majority of cannabis business owners in the state are well-intentioned but give in to mounting pressure to operate in the gray market rather than comply.

This is where the regulatory environment gets complicated. California doesn’t require its temporary license holders – who constitute the majority of cannabis businesses – to report to METRC. But if a cultivator with a temporary license does business with a fully licensed dispensary, it falls on the full license holder to supply the additional man-hours to input METRC data for both sides of the transaction.

Compliance Automation: As Good As Mandatory

The vast majority of cannabis companies in California are sidestepping CCTT and METRC by submitting their track-and-trace documentation to authorities on paper. This bypasses some of the expensive and complicated aspects of operating legally in the state, but it comes at a steep cost in efficiency, security, and verifiability.

At best, this solution is a stop-gap for cannabis businesses that find themselves in an untenable regulatory landscape. The only truly viable solution for navigating this landscape is a highly automated, METRC-integrated point-of-sale system that streamlines reporting for everyone involved.

The ability to transform regulatory compliance from a cost to a value-producing asset will become an increasingly competitive advantage among California cannabis businesses. As temporary licenses expire and the state’s cannabis industry consolidates around its few fully compliant organizations, the adoption of METRC-enabled POS software will be what defines a trustworthy business partner in the industry.

EZGreen provides cannabis businesses with on-demand compliance automation through its METRC-integrated POS solutions. Contact us and learn how to achieve compliance mastery today!